These days you no longer have to settle with the body god gave you, if you don’t like it you can fix it, or so some people believe. Bad plastic surgery can happen to anyone. In the real world women don’t have flawlessly smooth skin at 50 and ridiculously tight wax figures 2 weeks after a baby! So why should we not talk about it. Changing your body can be very risky, sometimes even with the most skilled  cosmetic surgeon you can end up with a botched job. It’s a matter of how much plastic surgery you get and how often.

Another important factor of course, is your choice of doctor. You definitely get what you pay for, so don’t go cheap!! Understand that even the best surgeons have complications, but unskilled surgeons on the other hand, can really jack you up. It is possible that you will still see signs of poor plastic surgery after the healing process and you can’t take it back!!

Take a look at some signs of poor plastic surgery …

1. The Cruella DeVille Brow -the unnaturally high arched lateral eyebrow is a dead giveaway of bad Botox. Kylie has one eyebrow that is unusually higher than the other.

2. The  “Over-Done” Nose-an obviously ‘over done’ nose will show different changes in the nose size. You can see unnatural pinching and nasal angles that just don’t look real. The nostrils become almost slits. 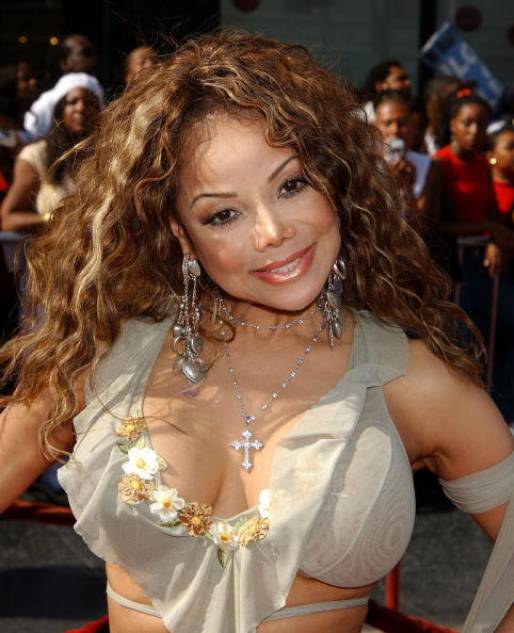 3. Bad Plants– success depends on the amount of breast tissue you currently have, as well as the shape and contour of your breast. Irregularity can occur just like that and out comes the dents!

4. The Lumpy Lipo- one of the most common dangers of liposuction is taking too much fat too fast, either from one area or various areas of the body. Excessive fat removal can lead to permanent lumps, skin dents or drooping skin as well as dangerous fluid loss. 5. Bad Lip Augmentation– even with the variety of methods for lip augmentation, including synthetic lip implants, tissue grafts, and injections of substances such as hyaluronic acid, it can still go wrong. Reason being this very obvious part of your face, like your nose, is not one to f!@# up! It is impossible to remove silicone from lips—you can’t get a do over, your lips will just start spreading like a cartoon character . There is also potential for causing granulomas, or lumps.